Dissolution of the Monasteries Legal event which disbanded religious residences in England, Wales and Ireland

Dissolution of the Monasteries 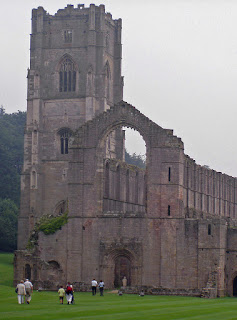 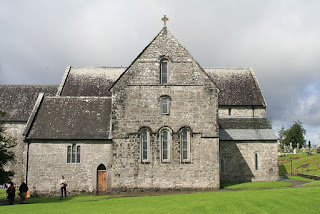 1024px-Ballintubber_Abbey_East_Range_Ballintubber Abbey, An Augustinian priory founded in the 13th century, suppressed in 1603 and burned in 1653; but continually re-occupied 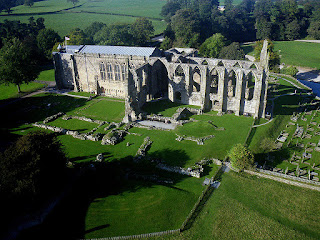